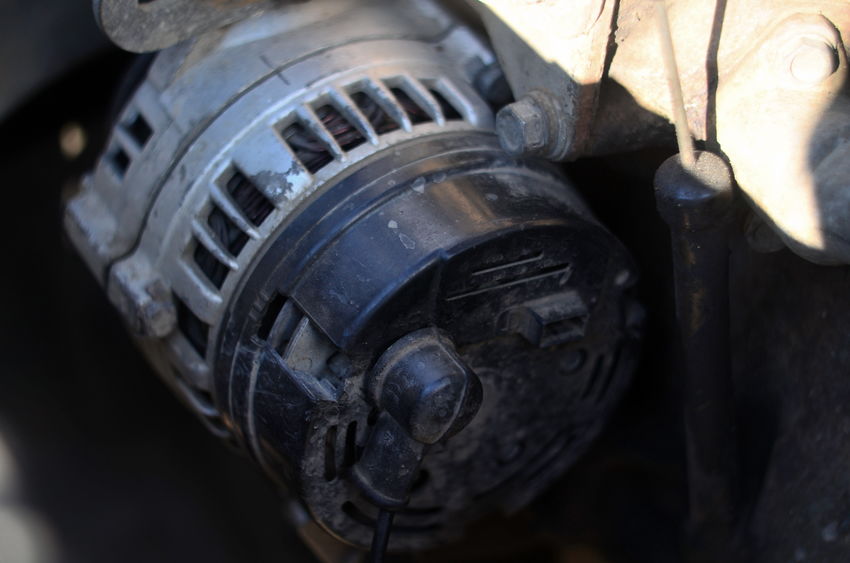 Medium duty trucks need alternators to withstand harsh conditions and long journeys.  There’s nothing to recharge the battery or provide power for the ignition system when the alternator fails, and then the truck eventually shuts off, leaving the driver stranded on the road.  Cargo doesn’t get delivered, and customers won’t be happy, which could mean a loss in revenue.

A bad alternator and a bad battery both give off similar symptoms, which is why it’s essential to know which one is the actual cause of your truck’s charging problems.  How to tell if your vehicle will need a truck alternator repair before it’s too late?  Keep on reading to learn more.

How Does A Truck’s Heavy-Duty Electrical System Work?

Before diving into the three signs of a bad alternator, let’s take a look at the components that make up a truck’s electrical system.  A truck’s starting system consists of the battery, a starter motor, and a starter solenoid, while the charging system is made up of the alternator and voltage regulator.

In some trucks, the alternator/charge light on the dashboard display will light up.  That’s a sure sign that your alternator is not working properly and not giving the truck enough juice.

Since the alternator is no longer returning electrical current to the battery, it is likely to die as it picks up the slack of running all of the truck’s electrical functions, which it was not designed to handle.

When you experience slow cranking when starting your engine, or when your truck suddenly stalls, that’s your go signal to think of where to find a “truck battery replacement near me.”

Another indicator of a bad alternator is a funky smell like that of burning rubber or rotting eggs.  This is due to the pulley that’s causing friction on the belt because the bearings in the alternator are starting to seize up.  An odd sound like whining or grinding is another sign that could point to a failing truck alternator.

Visually Inspecting The Alternator and Battery

To help determine whether you have a failing battery or alternator before calling your service provider, you can do a few visual inspections.  First, turn the engine off and remove the key from the ignition.  Then visually inspect the wires attached to the alternator, starter, and batteries and check for loose or broken connections.

If you suspect a problem with your truck’s alternator or battery, you should take it to be inspected and serviced by a mechanic experienced in truck alternator repair. The mechanic is the best person to determine if the alternator needs to be replaced.

When thinking of finding a “truck battery replacement near me,” don’t hesitate to bring your truck over to Truck-N-Trailer, Oklahoma’s premier family-owned and operated truck service and repair facility. 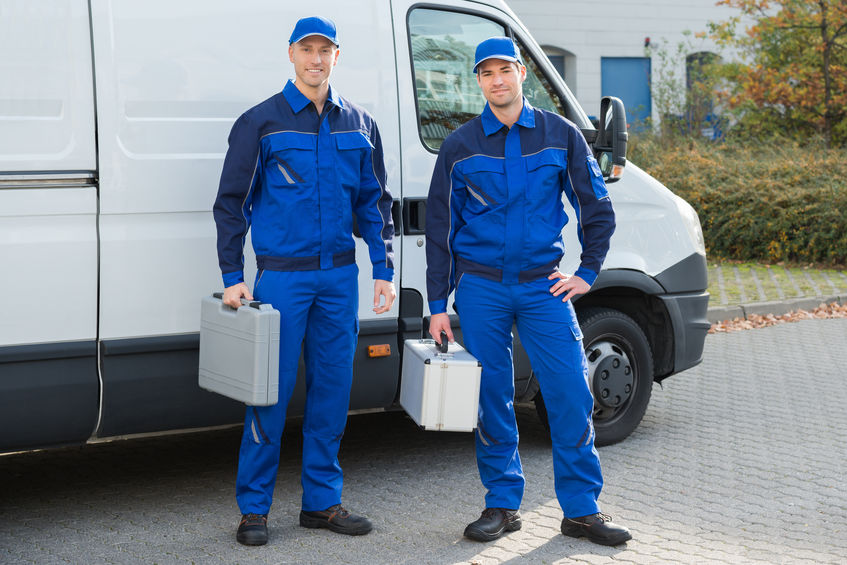