Will hydrogen cell fuel vehicles happen and how will it affect the future? 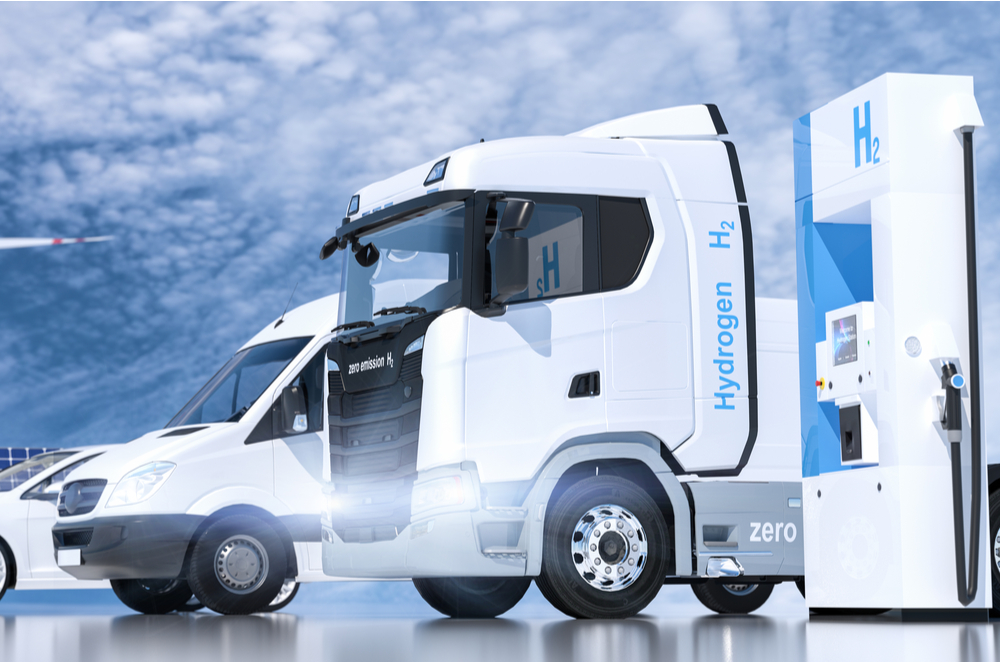 The race to find a “clean” fuel alternative to tackle climate change is important more than ever. The promise of hydrogen as the fuel of the future is seen by many as the answer to the continuous decline in fossil fuel resources and climate change issue of the planet. Many companies particularly in the automobile industry have jumped onto the wagon and put billions in research of hydrogen cell fuel technology.

Over the years, the improvement of technology has paved the way for scientific and engineering breakthroughs that could shift the planet’s fuel sources from fossil to renewable. Electric cars have been the talk of the town ever since Elon Musk’s company Tesla released its first car in 2008. Though electric cars have been around since the 1800s, their popularity has risen due to Tesla’s innovative technology and state-of-the-art design. Check out fleet truck repair that specializes in major truck repairs not just Tesla’s.

Not a fan of electric vehicles? A Hydrogen fuel cell vehicle might be the one for you. Hydrogen is the most abundant and lightest element on Earth. It is essential for life and has been used in the industry to refine petroleum, produce fertilizer, and even for food processing.

There are a number of benefits that come with hydrogen-powered vehicles. One would be the ease of refueling. Unlike electric vehicles which can take anywhere from 3 to 24 hours of charging to obtain a full charge depending on the charging equipment, hydrogen-powered vehicles only take minutes to refuel just like a gas-powered vehicle. Also, hydrogen-powered vehicles currently can go longer distances on a tank of fuel compared to electric vehicles fully charged. This is ideal for long-haul drives, particularly for cargo trucks and vans that travel longer distances. Ask a truck mechanic how to make trucks fuel-efficient. Ultimately, the low or zero carbon emission from these vehicles is the ultimate game-changer. Imagine if all people are driving hydrogen vehicles from cars, buses, and trucks, carbon in the atmosphere would significantly decline.

If this is the case, why aren’t there more hydrogen cell fuel vehicles in the world? One reason would be the cost of fuel cells: and lack of quantity of hydrogen producing fuel plants. Until such time that a cheaper non-platinum alternative can be discovered to produce these fuel cells, the price of hydrogen-powered cars will be exorbitant.

However, the real problem with hydrogen-powered vehicles is the extraction process. Contrary to its sustainability claims, extracting hydrogen requires lots of energy and emits a large quantity of carbon dioxide which is the number one pollutant contributing to global warming. In this case, the environmental impact outweighs the benefits of using the vehicle itself. The future of hydrogen-powered vehicles largely depends on if the manufacturers and the government can find alternative processes or materials to produce these vehicles in a truly “clean” manner not only for the health of the people but also to mitigate the effects of climate change brought about by carbon emissions from this industry.

Need some advice on the best trucks for cargo loading and long-haul drives? Contact a truck mechanic or fleet truck repair company like Truck-n-Trailer Service to give you the best recommendations. Call now! 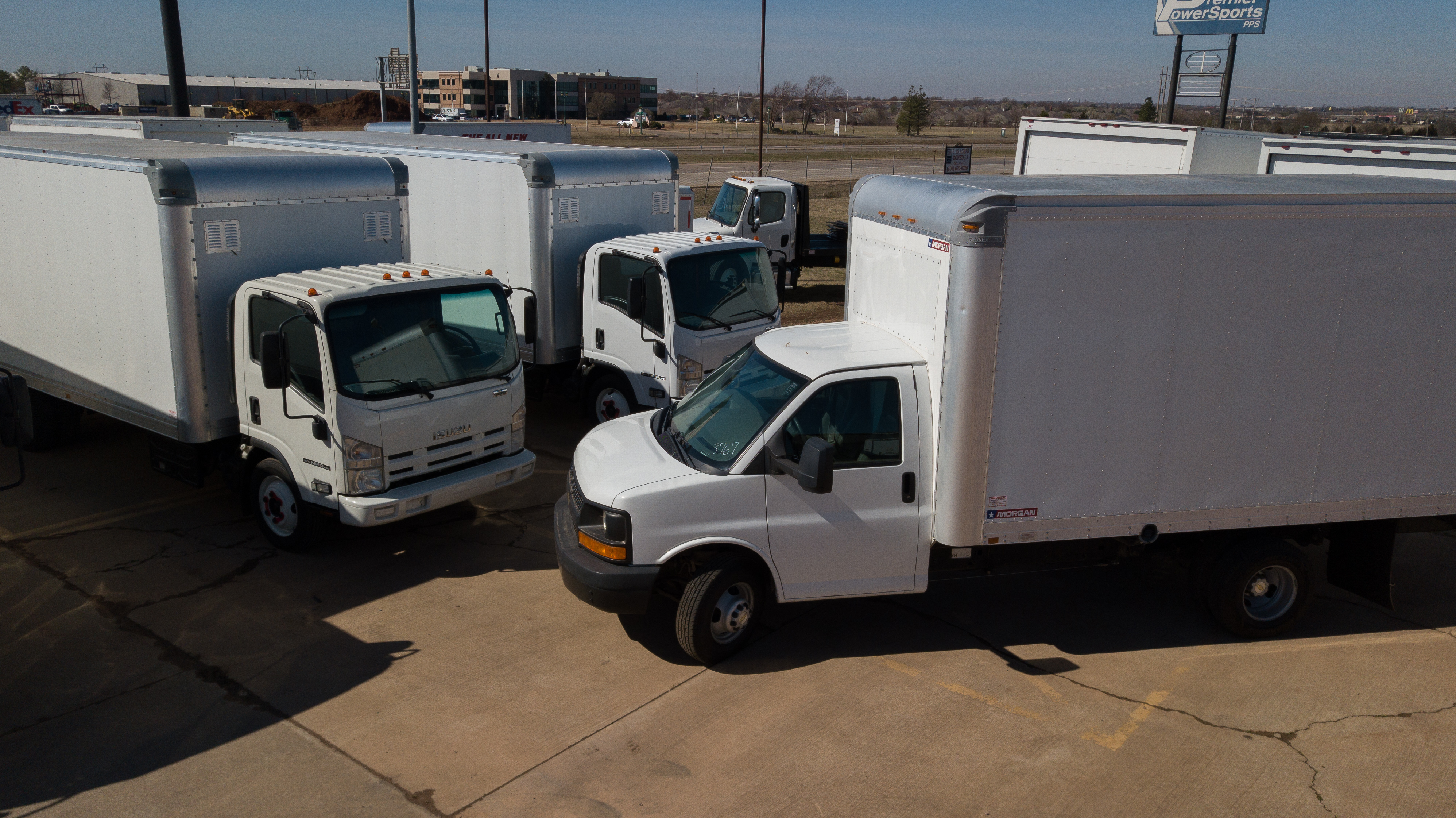 An Audit of New Entrants is Triggered by a USDOT Number

An Audit of New Entrants is Triggered by a USDOT Number