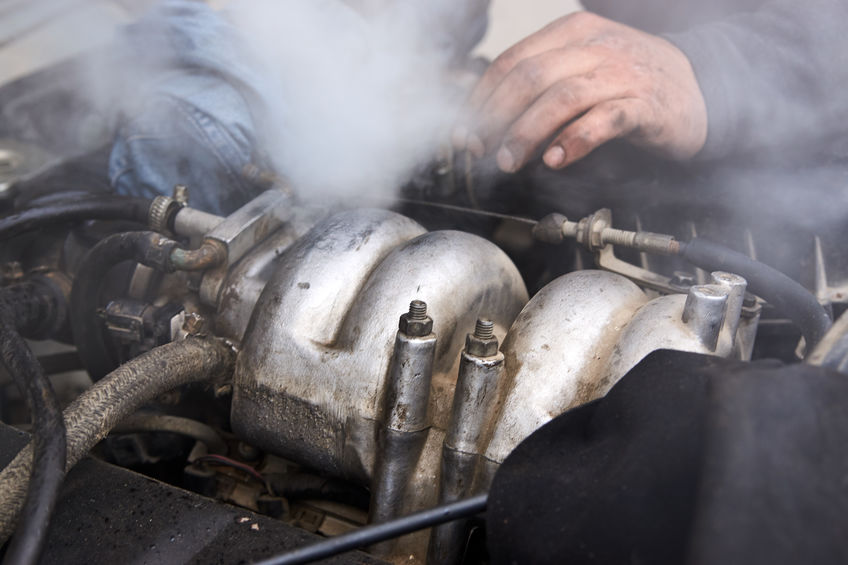 The Environmental Protection Agency (EPA) has enacted pollution standards for light, medium, and heavy-duty diesel engines, both on and off the roadway, throughout the last few decades.

While these regulations are helpful in that they have reduced emissions, the engine aftertreatment systems (EATS) that are now required in all new diesel vehicles provide their own set of issues in terms of overall efficiency and total cost of ownership.

What is a diesel aftertreatment system, and how does it work?

The aftertreatment system functions by a complex chemical process used to eliminate hazardous diesel exhaust emissions from internal-combustion diesel engines. To put it another way, it’s a device that cleans diesel exhaust gases of environmentally harmful compounds so that engines may meet mandated pollution standards for the location in which the vehicle is operated.

Even though the current generation of heavy-duty engine oils were built expressly to safeguard this generation of diesel engines, oil technology has not progressed far enough in terms of optimizing and preserving the aftertreatment system, particularly the diesel particulate filter (DPF). As a result, fleet owners and operations managers have been compelled to make a compromise—one that necessitates the use of additional gasoline.

How do DPFs make you use more fuel?

DPFs are essential for cleaning diesel exhaust before it reaches the tailpipe and lowering particle emissions (PM). The DPF captures and retains up to 98 percent of non-combustible particles in the form of ash and soot while the fuel burns.

Once there is enough soot and ash buildup in the DPF filter, the engine starts a process in which the gathered particles are burned off at extremely high temperatures to replenish/clean the DPF. Regen cycles can be passive or active (SEE YOUR OWNER’S MANUAL), and both require more fuel to operate, lowering fuel efficiency.

The DPF is clogged with ash

Although soot is burned away during regeneration, ash remains in the DPF. Metallic additives like anti-wear and detergents in engine lubricants clog the DPF and cause backpressure. This backpressure imposes additional strain on the engine, resulting in a large rise in fuel consumption, in addition to more frequent regeneration cycles.

Whether you have a large fleet, a small fleet, or something in between, controlling fuel expenditures correctly is critical to your company’s success. Due to ash building in the DPF, more frequent regenerations are required, increasing your fuel consumption fleet wide.

The price of oil-derived ash

By collecting and storing incombustible particles such as ash and soot, DPFs efficiently minimize particulate matter emissions. Most of the ash in the DPF originates from the engine oil lubricant that has been consumed. Even today’s lowest-ash oils clog DPFs, causing higher backpressure, forced regenerations, and increased fuel usage.

New Engine Oils are working to combat the DPF issues

This engine oil has been tested and is claimed to reduce DPF blockage problems while also protecting your engine and aftertreatment system.

The new generation of diesel engine oils are attempting to get a handle on the deposited ash accumulation of the newer emission regulated diesel engines. We would encourage anyone that operates diesel engines to investigate the latest generation of oils; and verify that they meet the specifications required for your diesel trucks.

Do you require fleet truck repair? There’s no need to be worried now that truck mechanic Truck-N-Trailer in Oklahoma City is your local repair and service facility for your diesel trucks. We welcome you to come meet us in person or call (405) 912-5800 to schedule your truck in our service center. 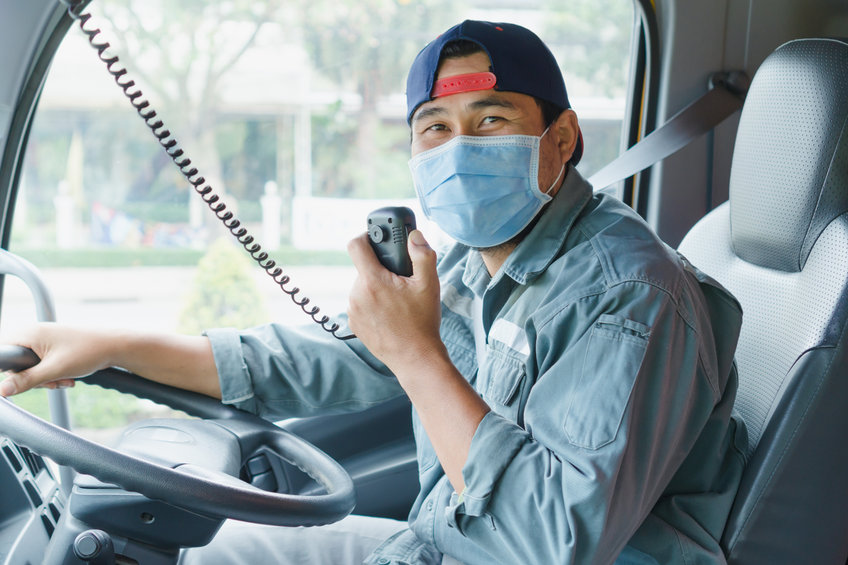 CVSA International Roadcheck Inspection in US, Canada and Mexico on May 17-19, 2022

CVSA International Roadcheck Inspection in US, Canada and Mexico on May 17-19, 2022